As the world still struggled with how to handle the Coronavirus Pandemic, the car show world began to flourish with the addition of live streaming events. Luckily, Diesel World was able to bring together Diesel World Drags Round II at the Wagler Motorsports Park. The second round was held on July 11th, 2020 and would be bringing out some of the heaviest hitters in the game. This time, spectators were allowed in and that definitely sparked some excitement as the car shows in 2020 had been suffering hard. Among the All Star cast of Diesel World drivers that answered the call were Jared Jones in the Scheid Diesel rail, Firepunk Diesel’s Larson Miller in the Hot Shot’s Secret Pro Mod S10, and Johnny Gilbert in Stainless Diesel’s 2,500hp Pro Street Dodge.

Round II was off to a great start as several new builds were showing up and gearing up to race down the track. This included the long-awaited debut of Ben Shadday’s new Cummins-powered Corvette Pro Mod, Wagler’s ear-ringing blown Duramax rail, and Cameron Davis’ 6.70 Index Duramax. Drag racing has been a huge part of the motorsport world for decades. From sprint car races to drag racing diesels, car and truck enthusiasts live for the high speed adrenaline rush of a drag strip.

Even the Coronavirus didn’t stop the Scheid Diesel from making an appearance at the car show. This Pro Dragster vehicle made its way to the lane and put down consistent passes in the 4.20’s all day long. This one of a kind race car shot down the dragstrip at a whopping 174mph.

The live-streaming of the event was broadcast out to thousands of custom car and truck enthusiasts across the nation. Although it was a hot summer day, the track was perfect, yielding a 1.07-second 60-foot at one point, a slew of 4’s and low 5’s, and at least one new personal best trap speed over the course of the weekend. As the sun began to set on the strip, the Diesel World Drags Round II came to a close.

Miranda Satterly
like 0 like
dislike 0 dislike
views 0 view
The Diesel World Drags Round II wasn't just for trucks. A Diesel VW took position in the right lane and... 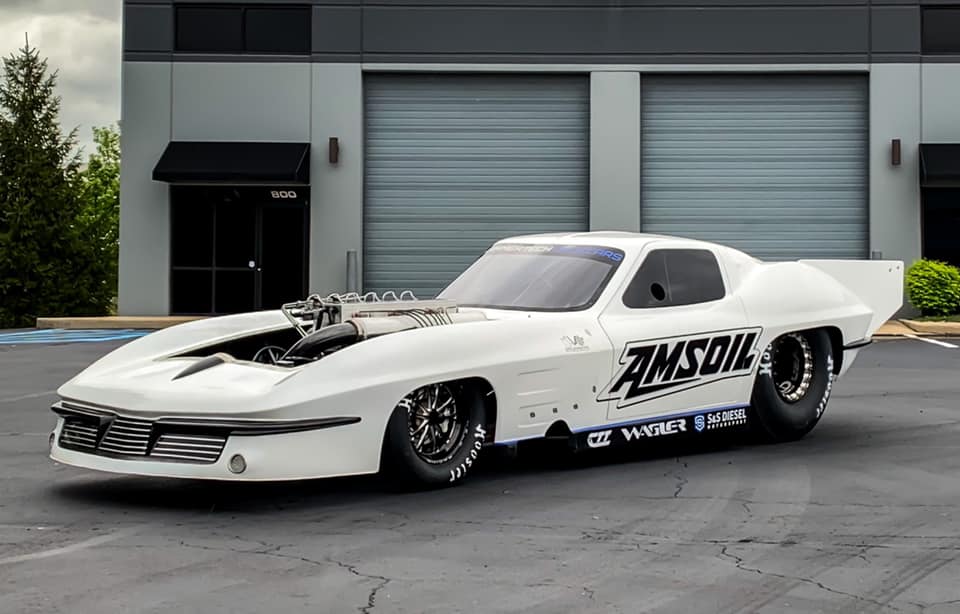 Miranda Satterly
like 0 like
dislike 0 dislike
views 0 view
Ryan faces off with Jeremy in a battle of GMC versus Dodge Ram at the Diesel World Drags Round II.... 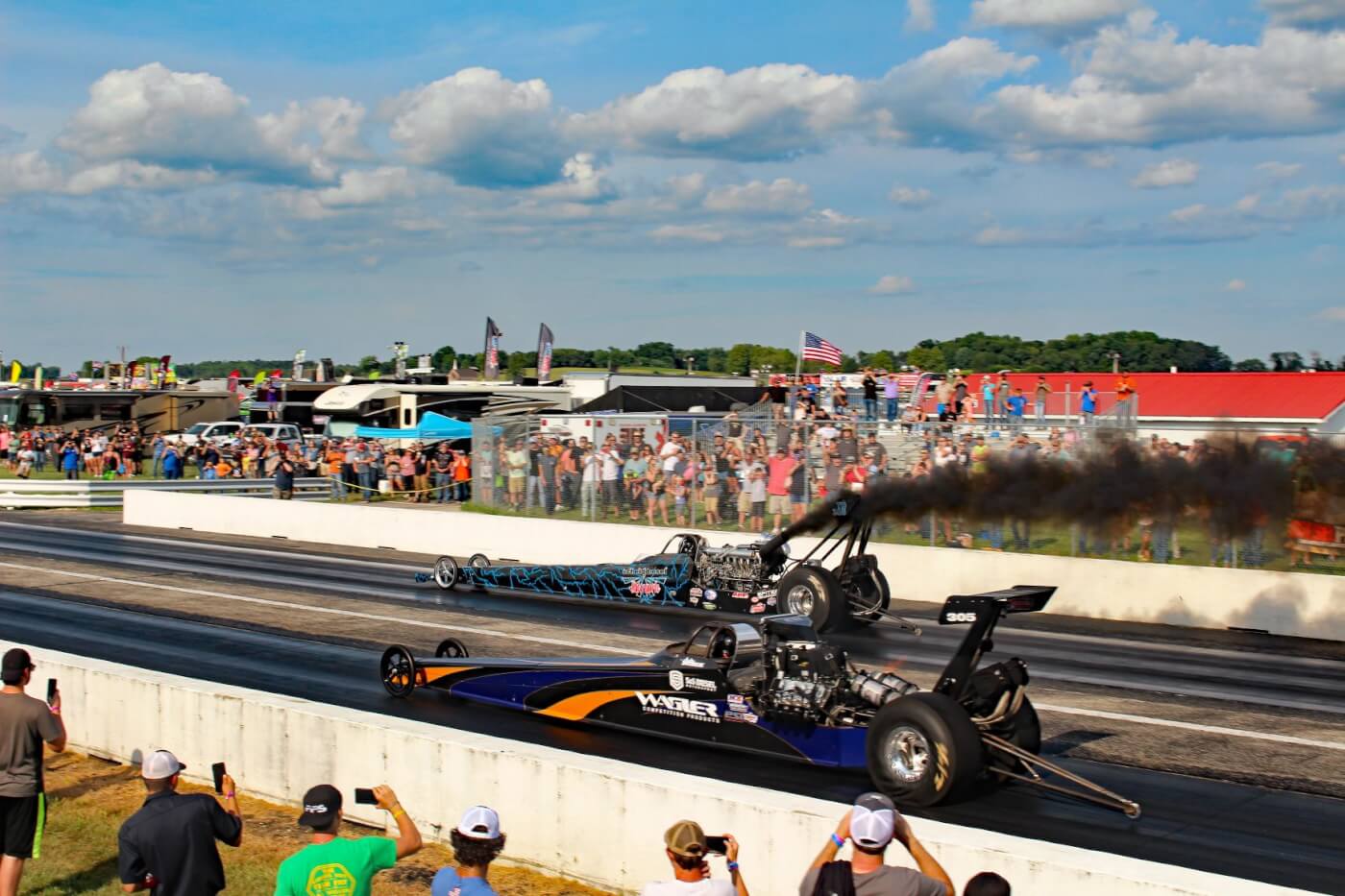 Miranda Satterly
like 0 like
dislike 0 dislike
views 0 view
Diesel World Drags is back for Round II! The event was held on July 11th Event at Wagler Motorsports Park... 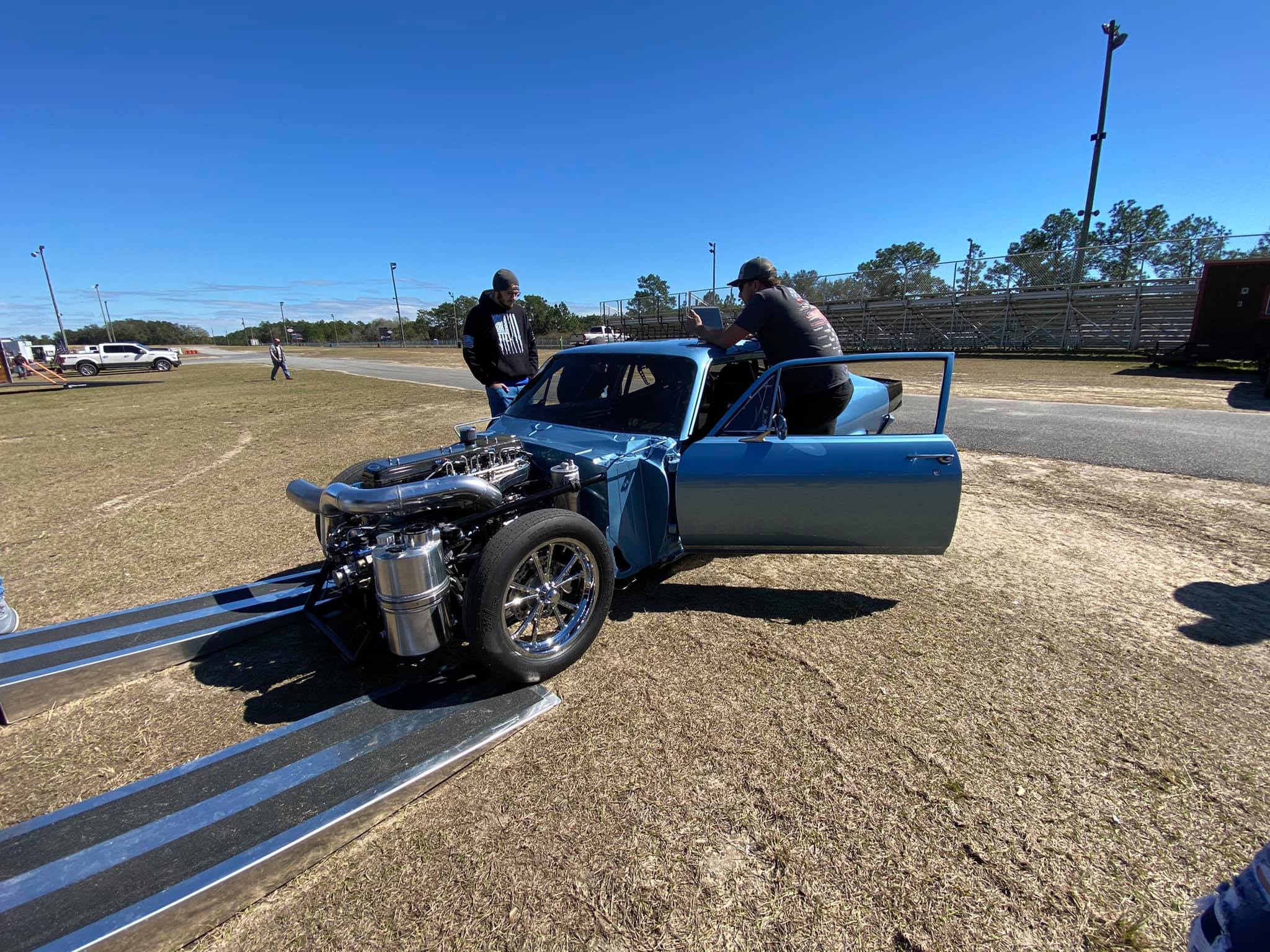 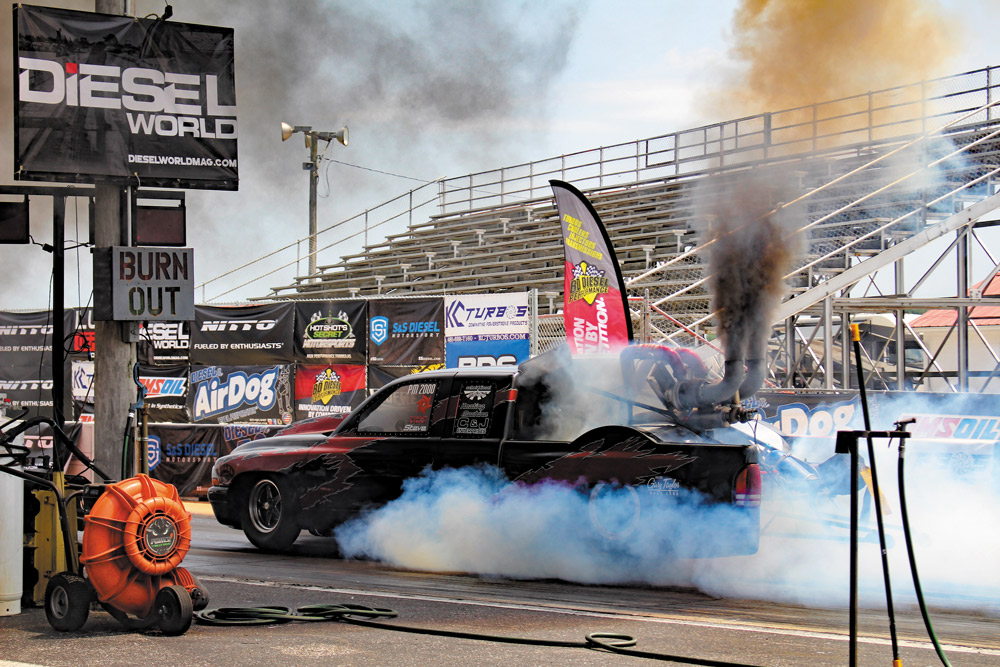 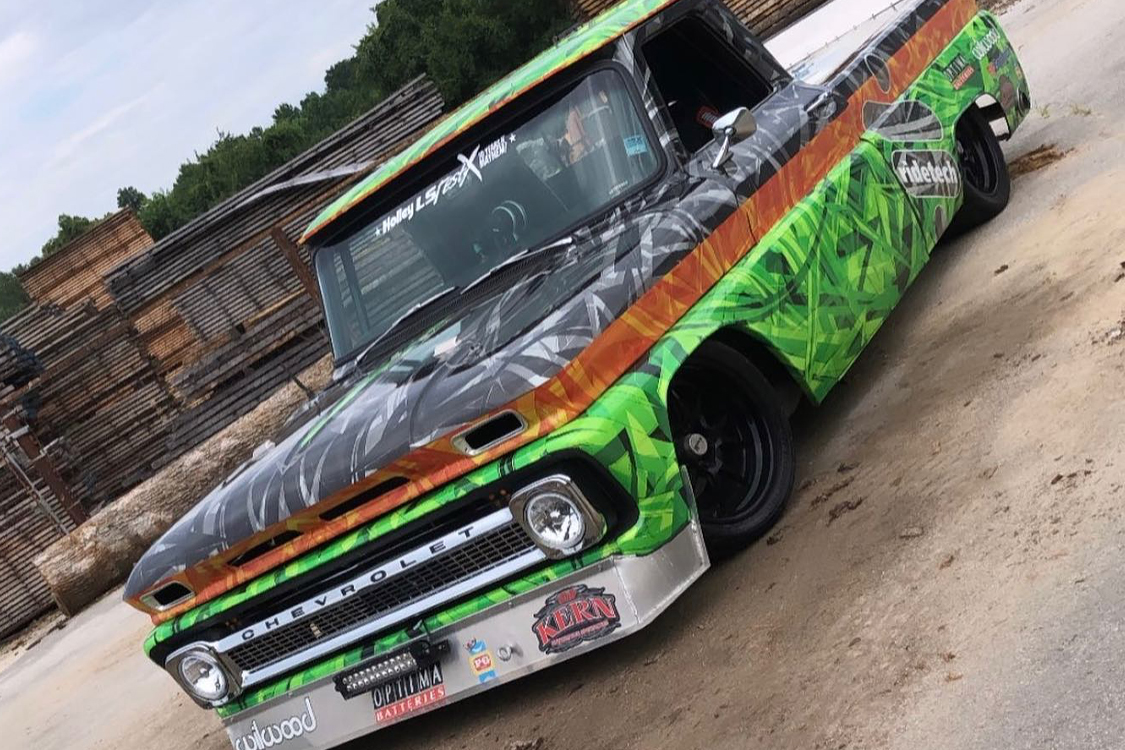 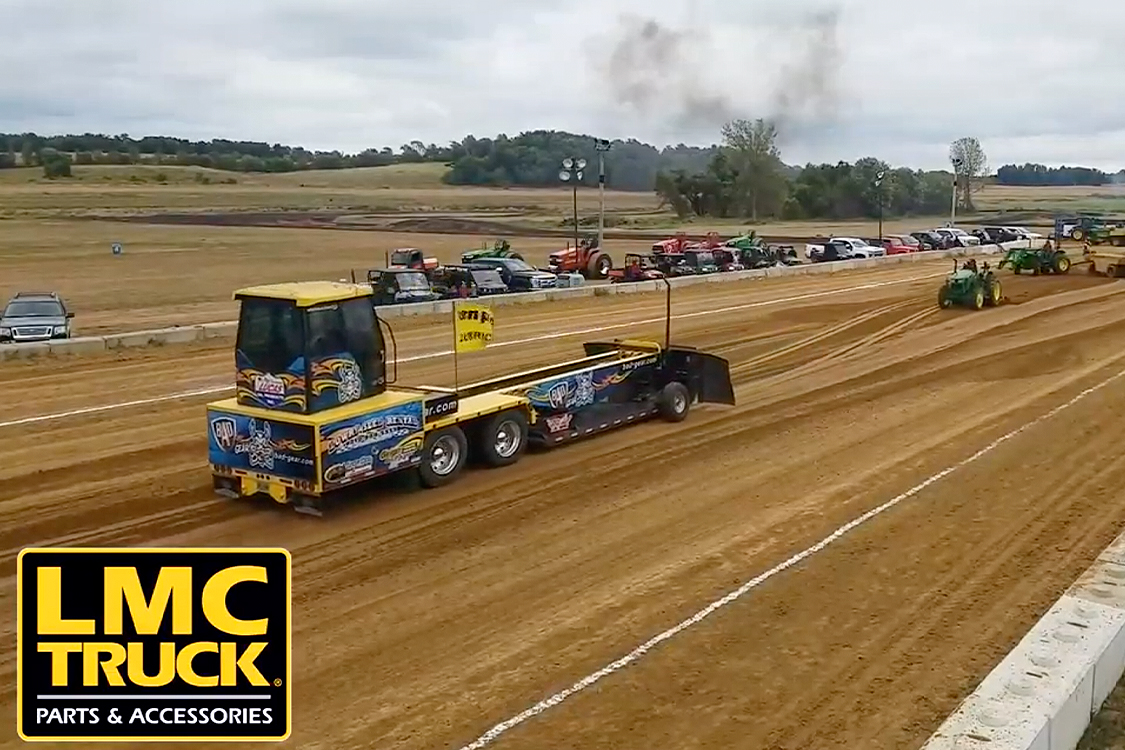 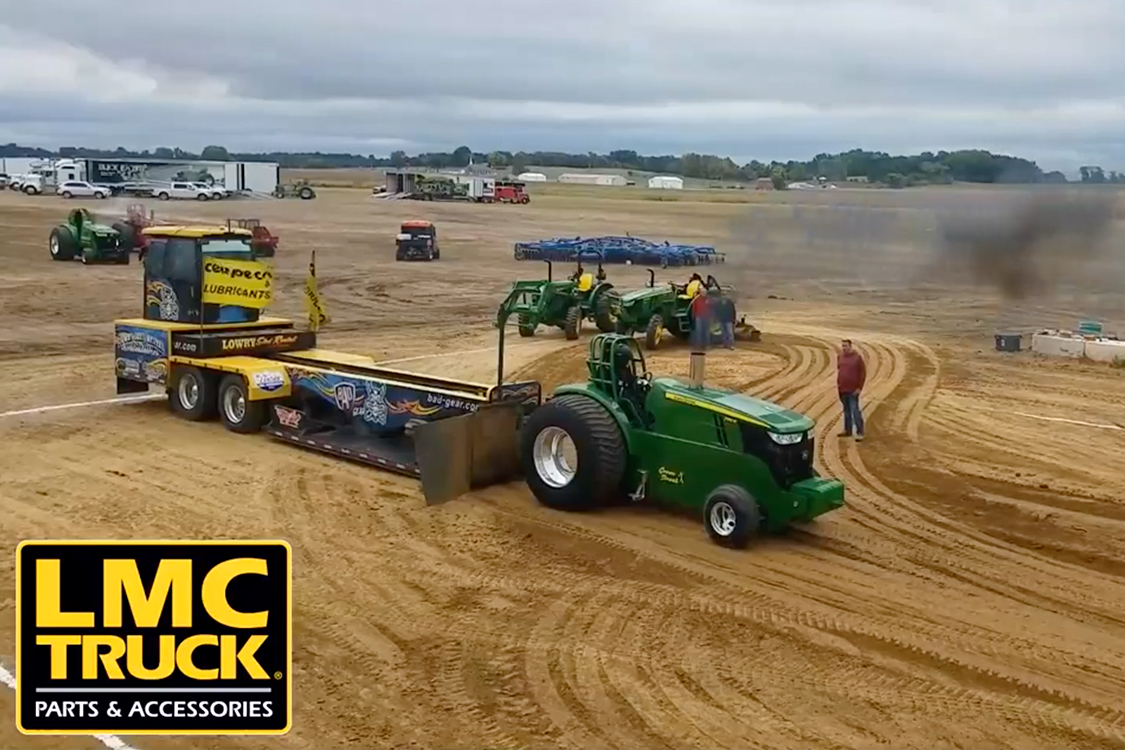 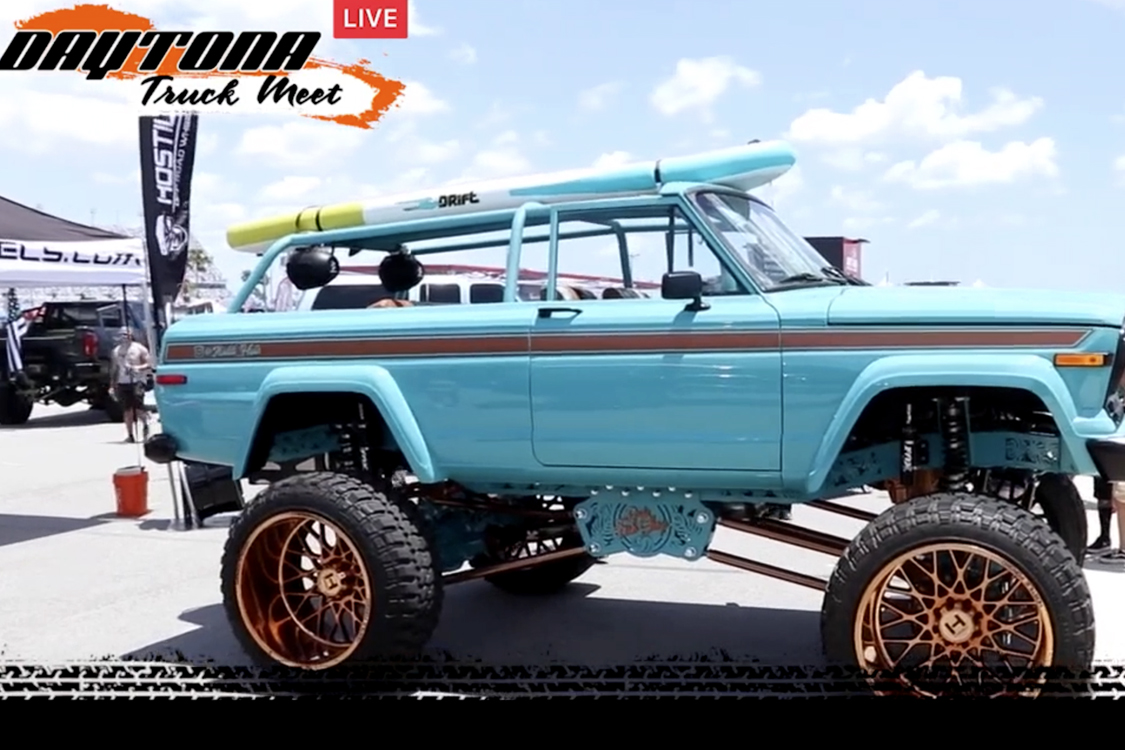 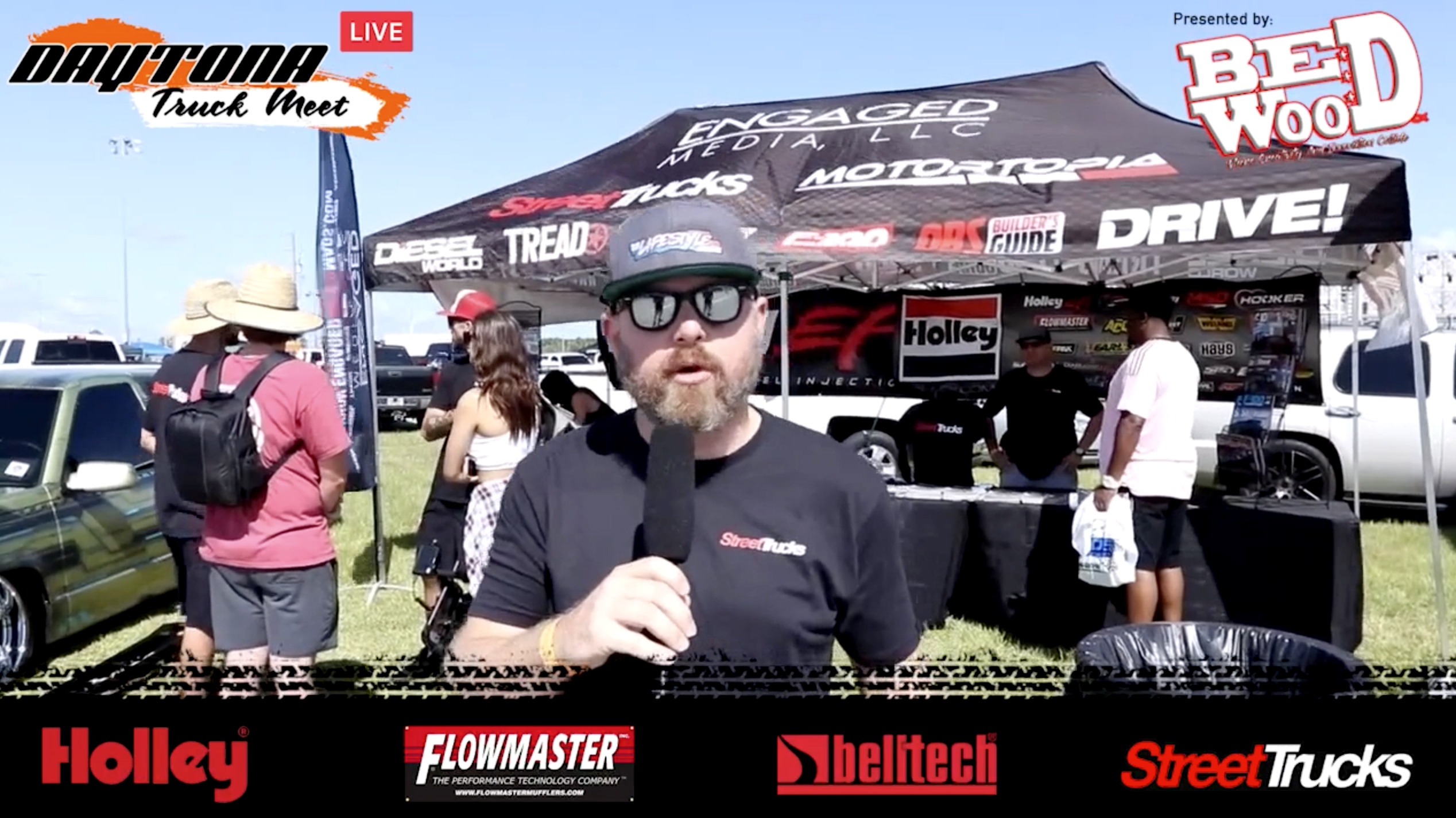 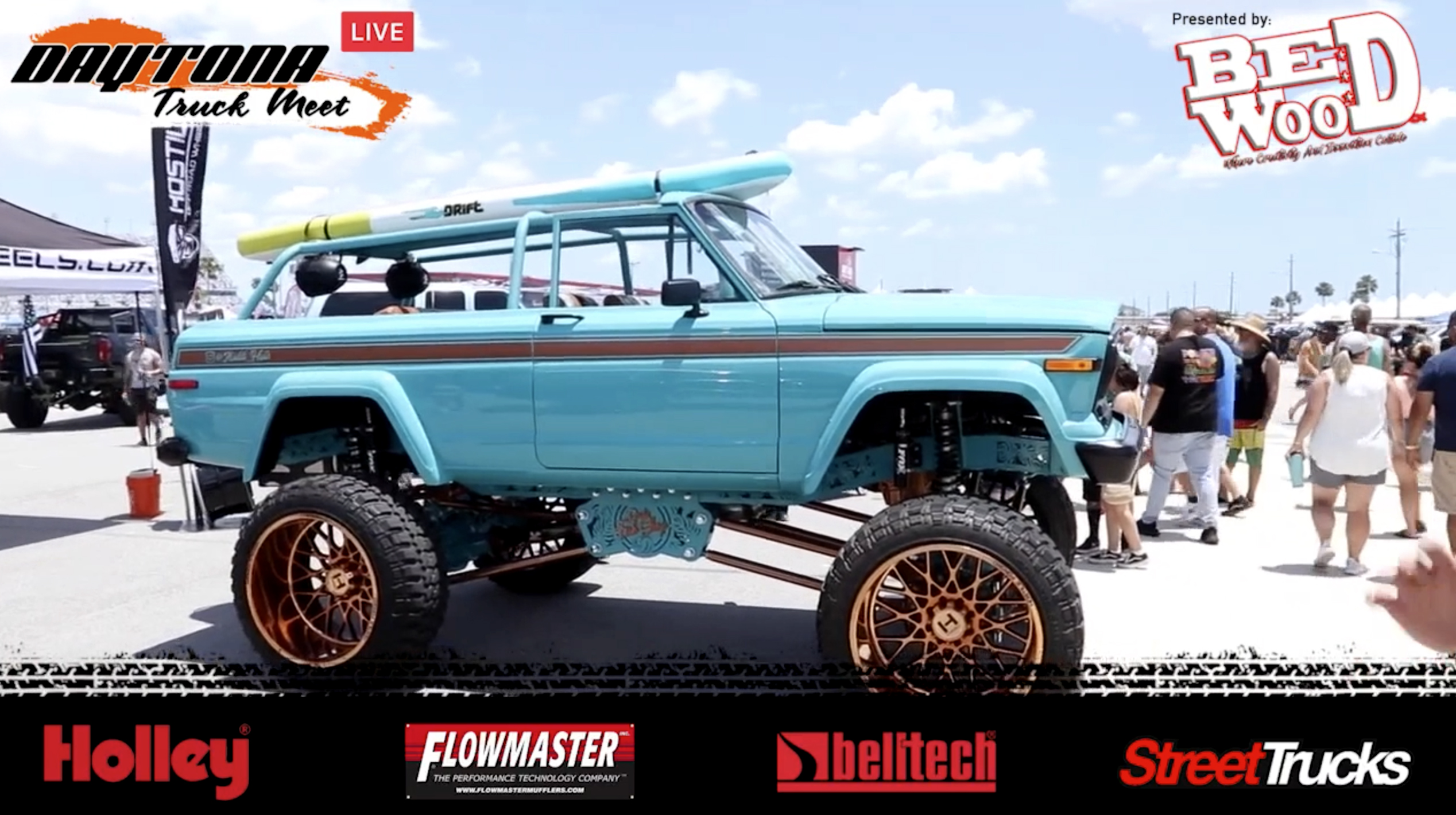 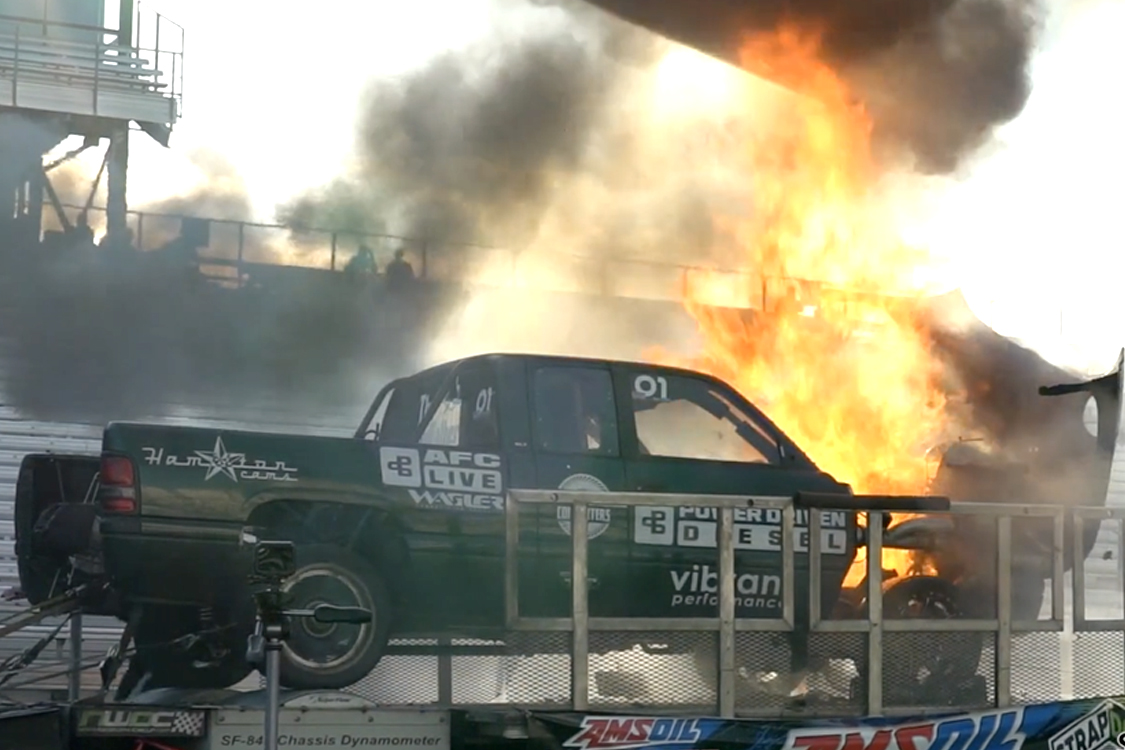 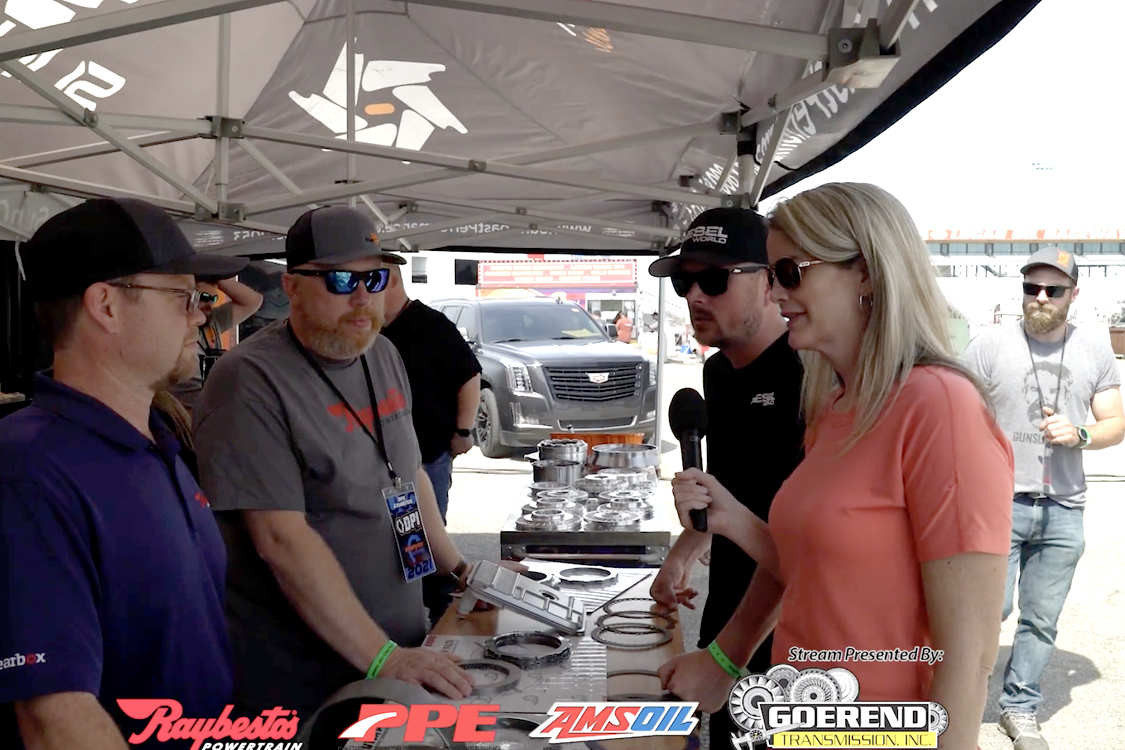 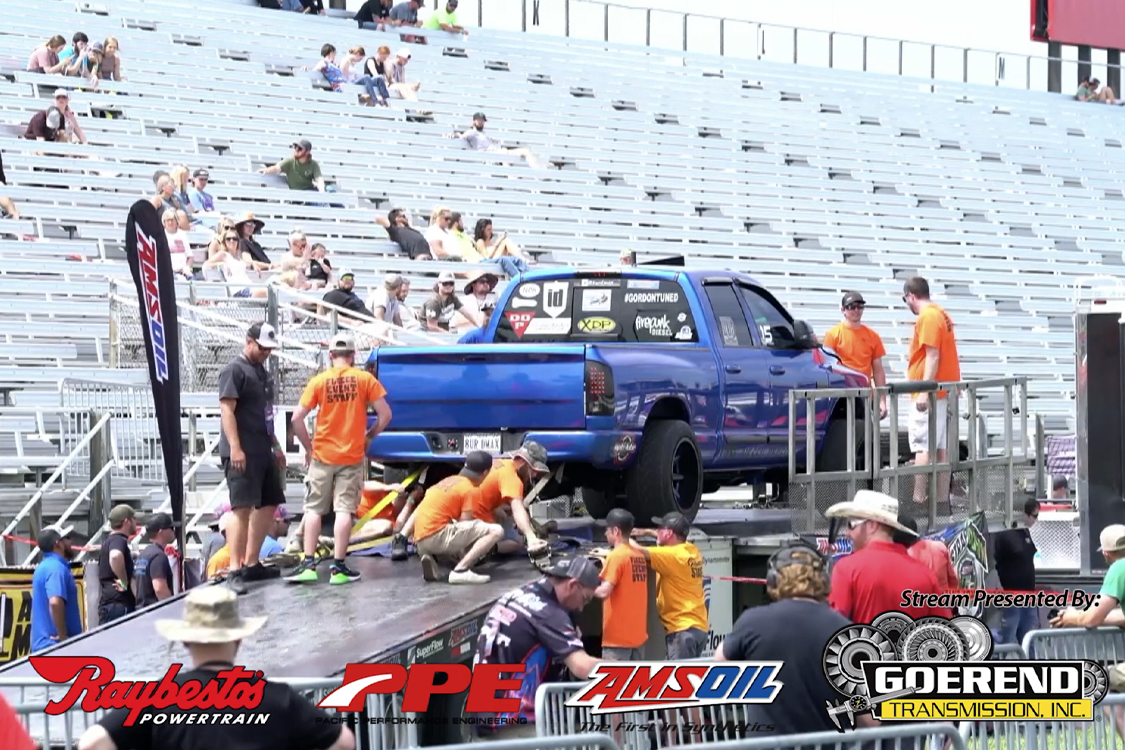 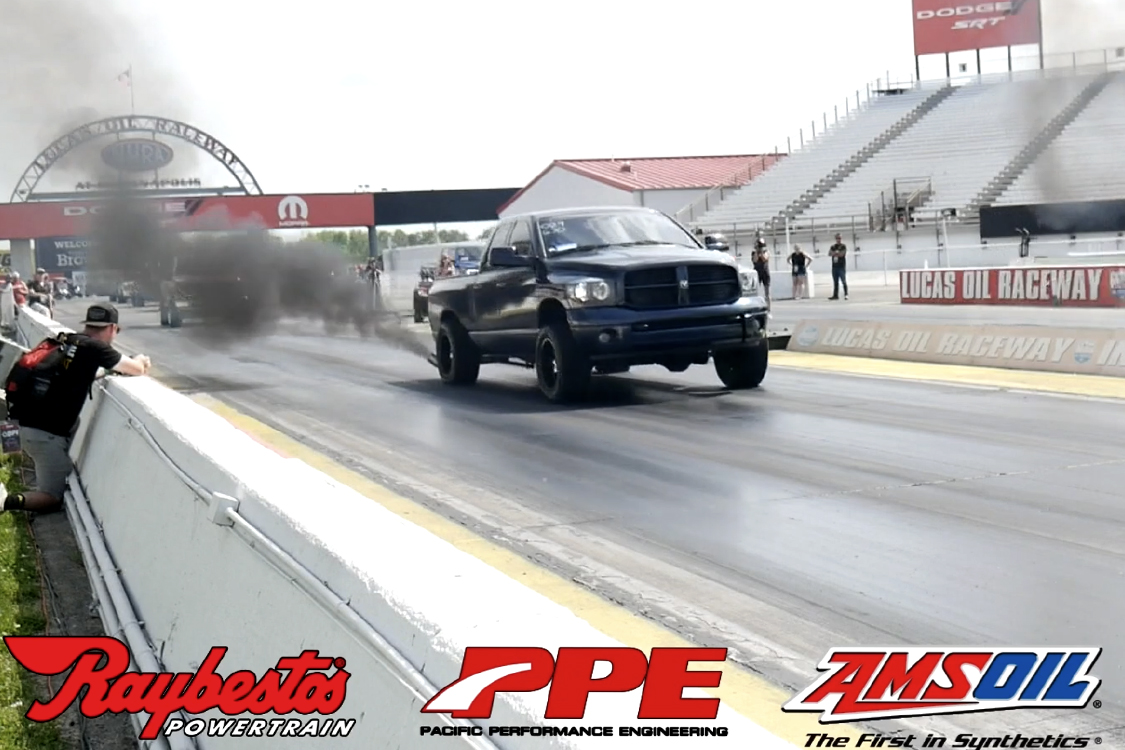 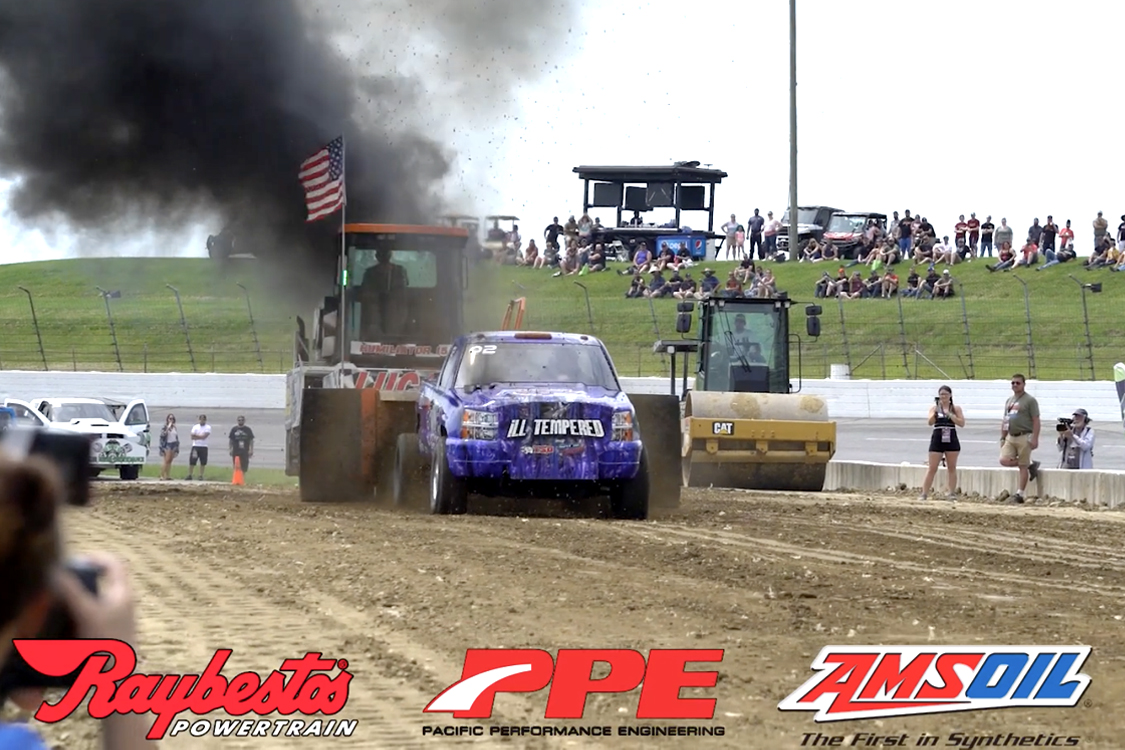 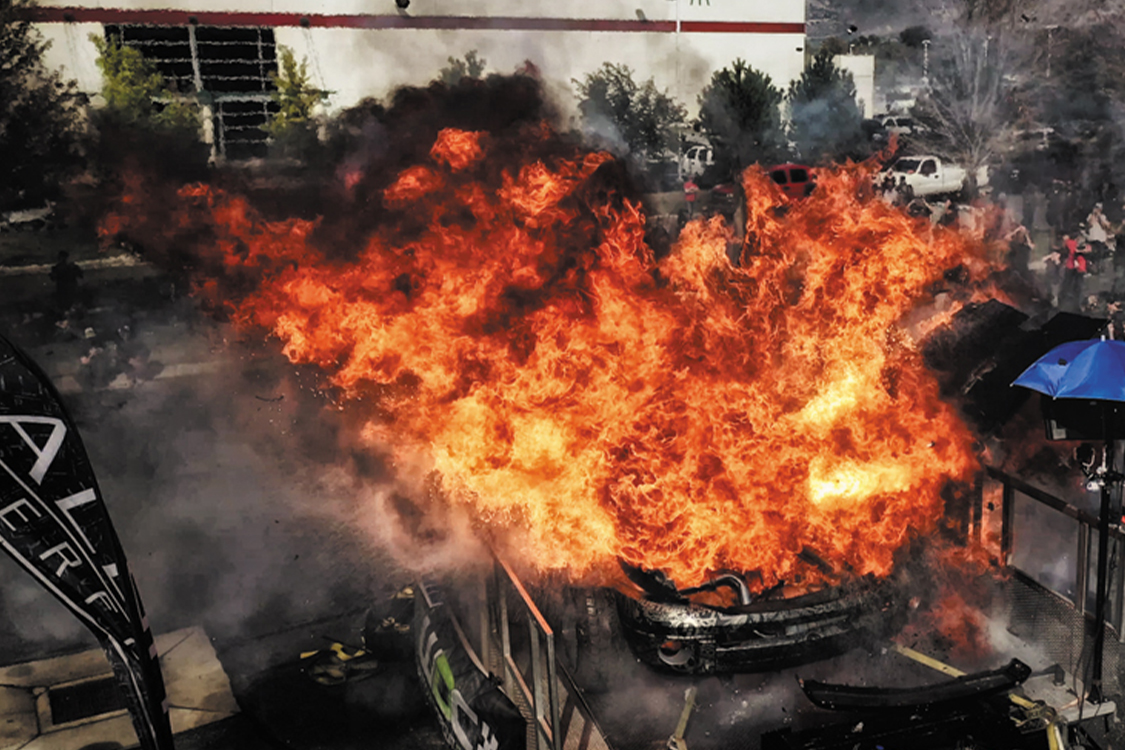 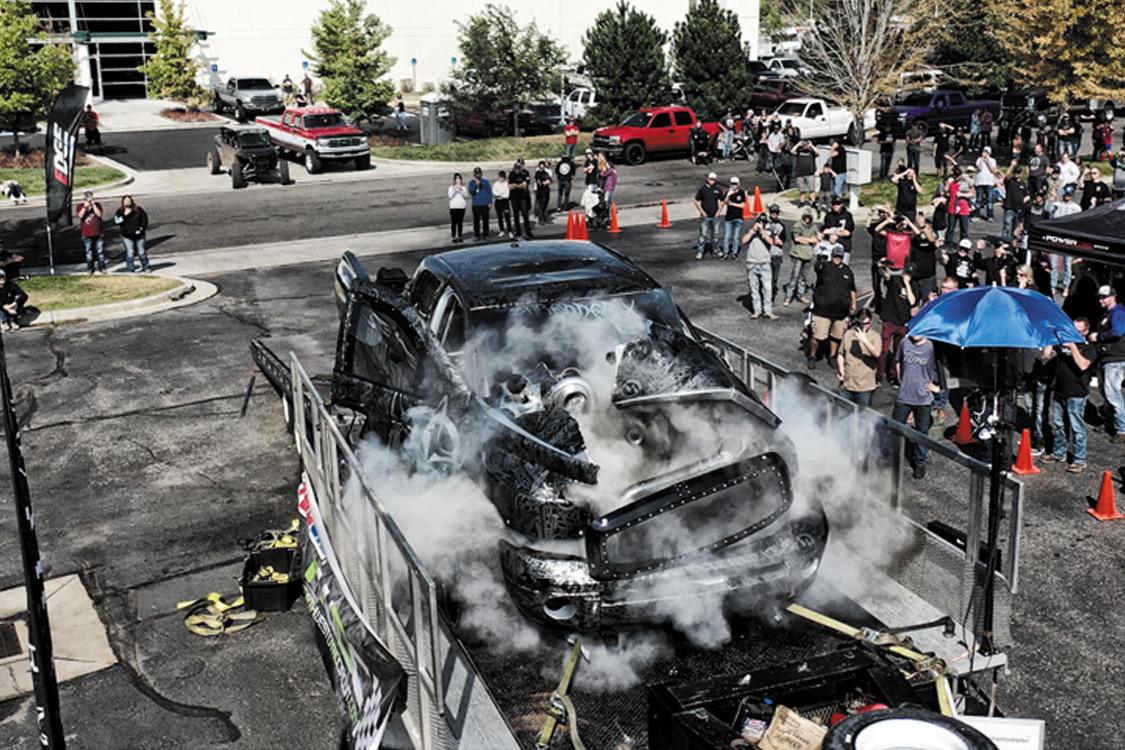 Weekend on the Edge 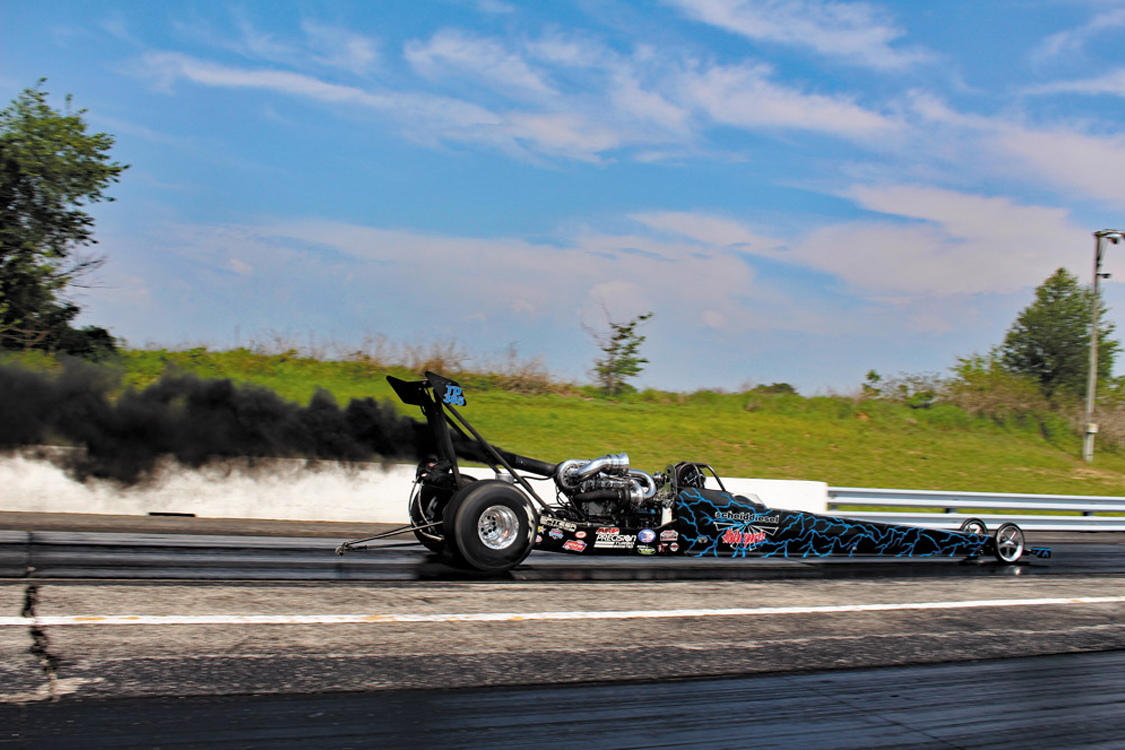 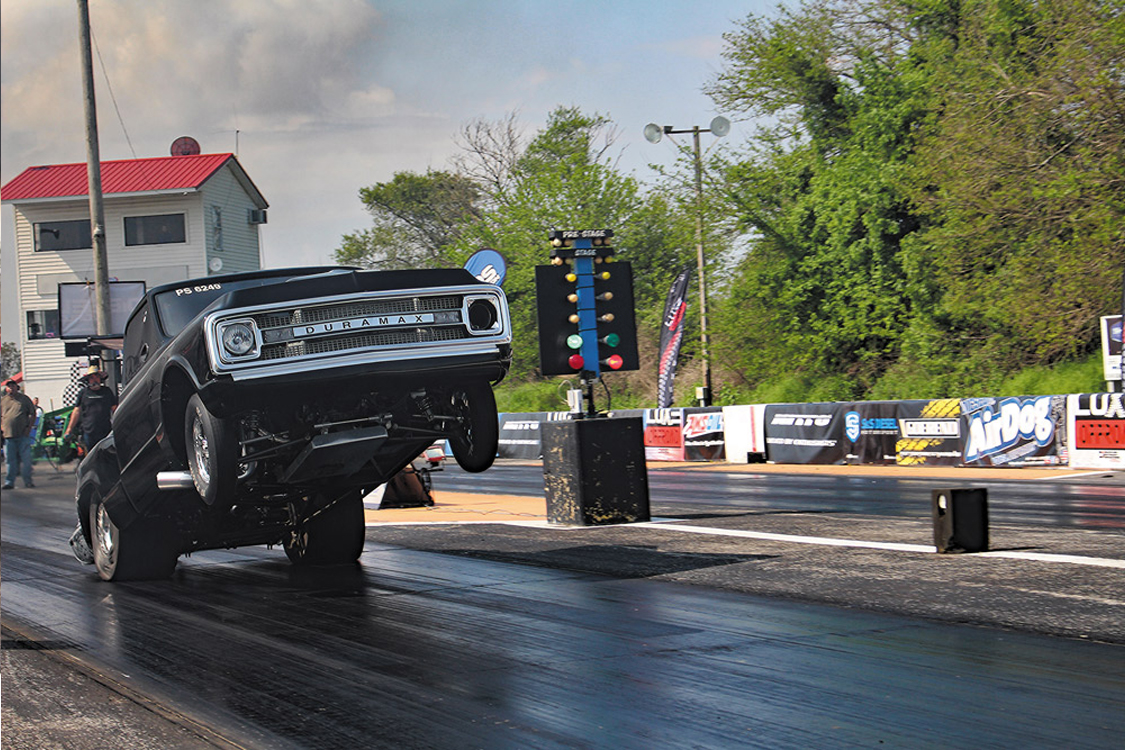 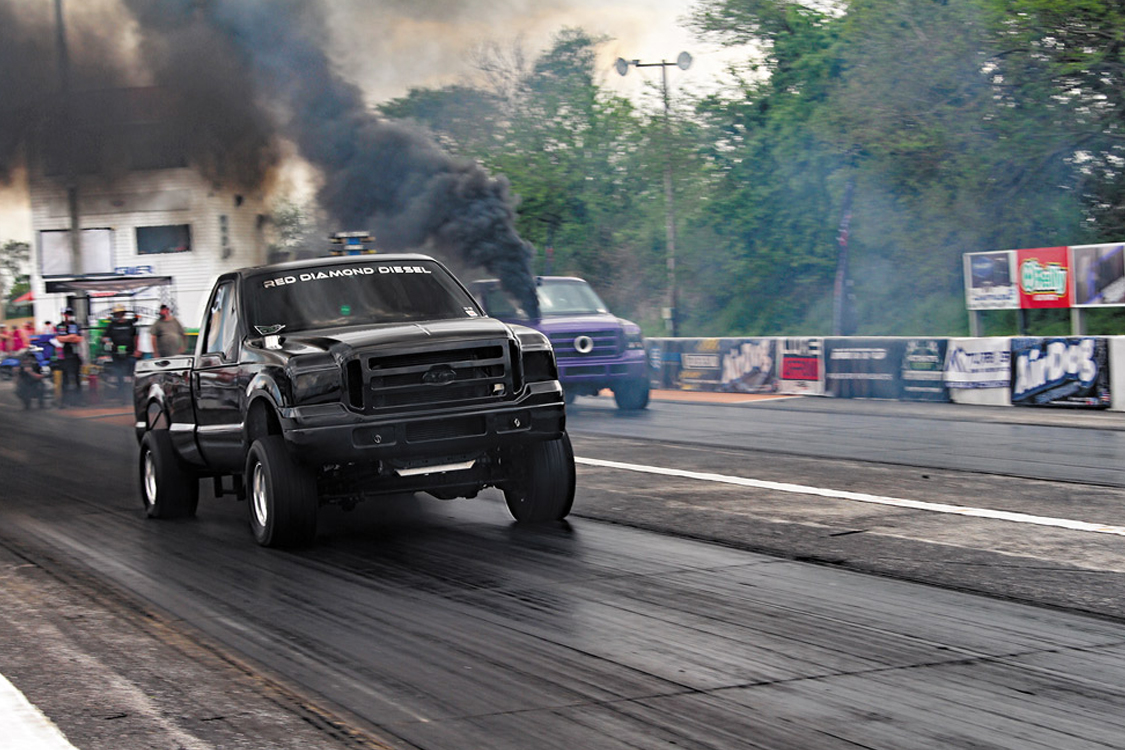 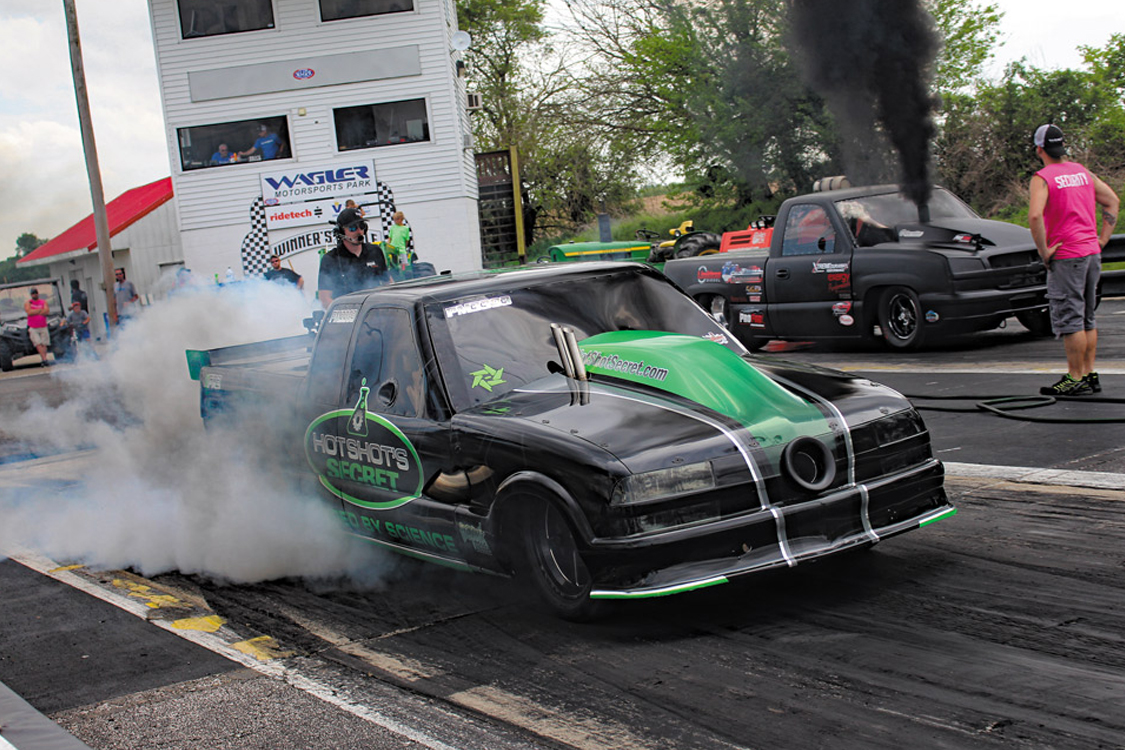 Event Replay
Miranda Satterly
like 1 like
dislike 0 dislike
views 0 view
Burnouts, Wheelies and Pure Power Excites Crowds at Diesel Word Drags As the world prepared for the worst at the...