The Return of Plum Crazy to the Dodge color palette 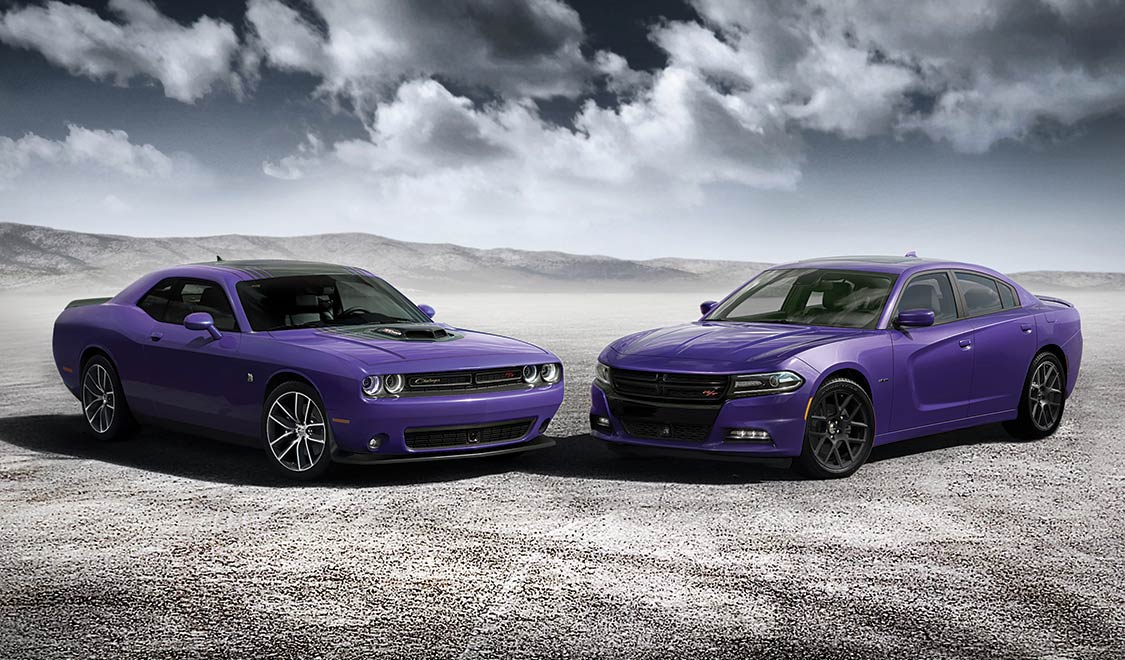 The Return of Plum Crazy

When it was released in 1970, the Dodge color pallet was one of the wildest and most desirable of the muscle car era. Perhaps the most memorable of all those bold hues with the wacky, creative names was Plum Crazy. The color will return for a limited run within the Challenger and Charger lineup.

Production is slated for mid-November. Selected dealers were allowed to take orders in September. The color will be available on the SXT Plus, all R/T models and all SRT versions, including the Hellcat. Plum Crazy was last available on Challengers in 2014 with just 1,320 available. That same year only 658 R/T and SRT Chargers were painted that color. Less than 12% of the total Challenger and Charger production is scheduled to be Plum Crazy.

The most rare of all the limited edition colors ever offered on the Challenger since 2008 was PW7, Bright White, with only 51 made in 2014. For 2006 and newer Chargers, that distinction goes to the 2013 SRT8 and SRT8 Super Bee in PLC Hemi Orange with a production run of only 48 units.

Add to the Snake Farm

Dodge Viper owners Wayne and D’Ann Rauh have taken the term “snake charmer” to a whole new level. This past summer the couple visited the Conner Avenue Assembly Plant in Detroit to receive keys to not one, but two new customized “1 of 1” Dodge Viper GTC models. This made them the proud owners of a total of 79 Dodge Vipers.

This past winter, Dodge created a new Viper “1 of 1” customization program that allowed buyers to create their very own, one-of-a-kind Snake. No two customers can order the same configuration, including color, in the same model year. With the introduction of matte-finish exterior paint, the 2016 Viper is now offered in more than 50 million unique build configurations, made up from the more than 16,000 unique paint color options and more than 48,000 unique stripe combinations. This gives Viper customers the ability to create and order a truly one-of-a-kind, hand-built American supercar.

Hot off the Block

Depending on your point of view, or if you’re a buyer or a seller, the list of six-figure cars continues to rise. Whereas Hemi ’Cudas, Yenko Camaros and Shelby Mustangs have been in the $100,000 club for many years, the list of muscle car royalty is being joined by more and more models with each event.

Chevrolet’s newly engineered Camaro convertible is scheduled to arrive at a dealership near you early in the new year. The 2016 model is the first Camaro to offer a completely automatic operation with latches that release and secure the top.  The 2016 also automatically deploys the hard tonneau cover so there is no soft or semi-soft tonneau cover to affix or store.

More importantly, the 2016 model has a stiffer, lighter structure that is now 200 pounds lighter than the 2015, the chassis is more rigid, which is reflected in a more nimble feel and reduced transitional response time.

The 2016 Camaro convertible will be available in all six powertrain configurations, from the 2.0L Turbo (275 hp) to the SS with 455 hp. 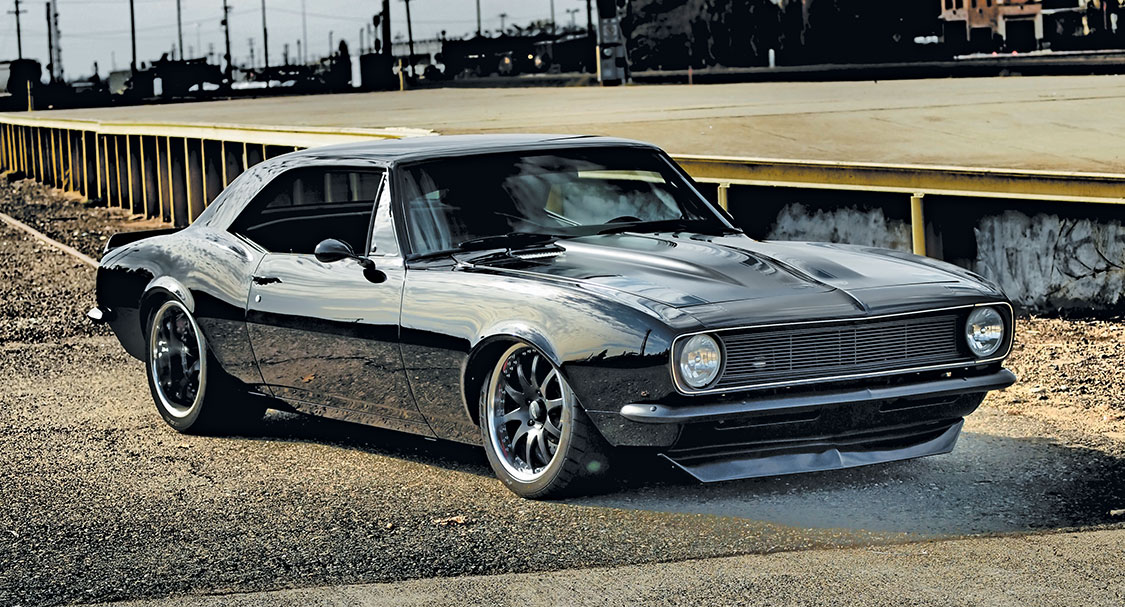 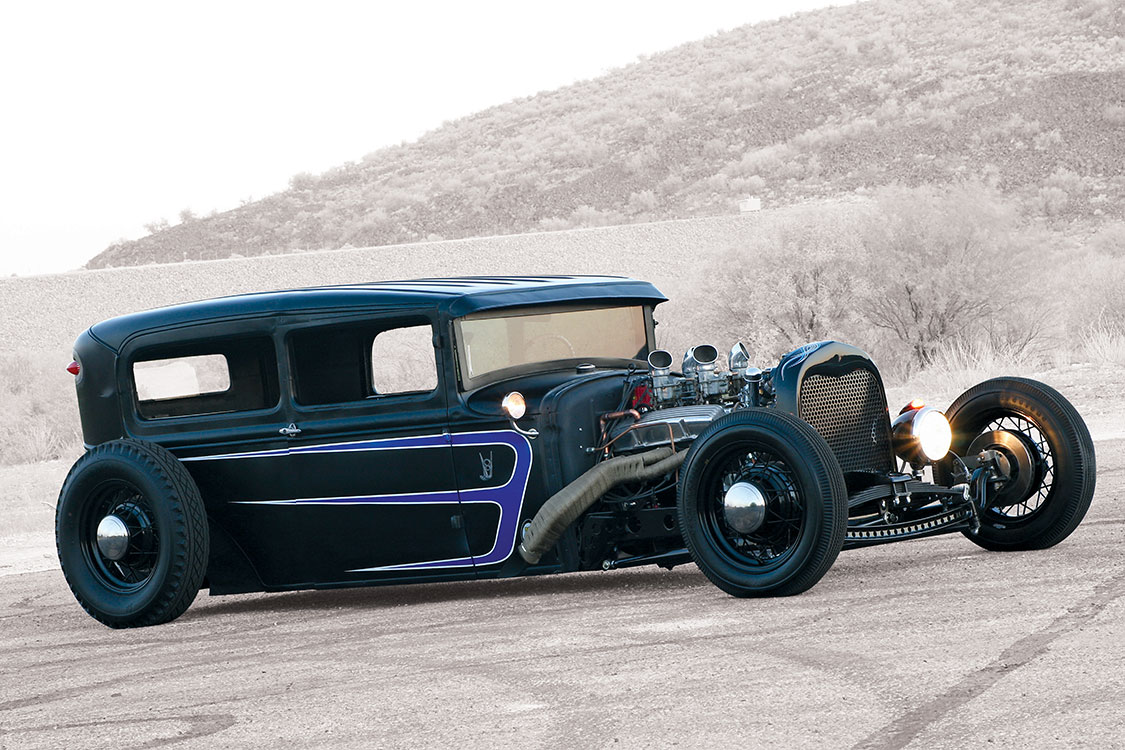 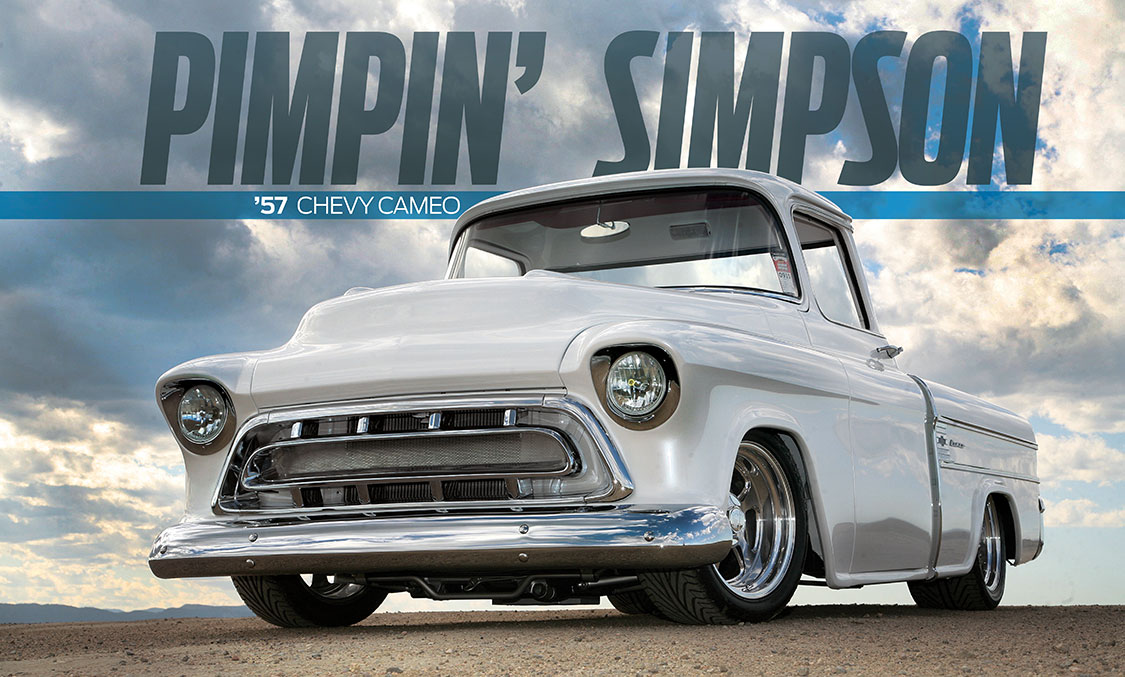